Can We Deny the Fates? 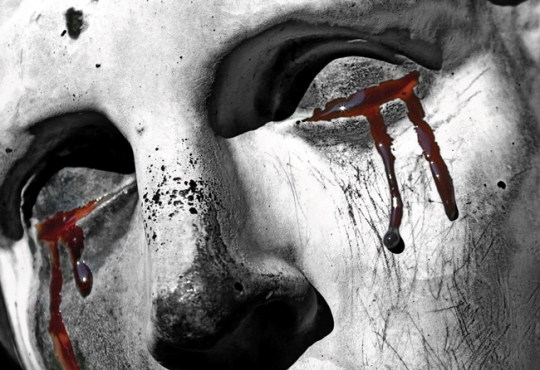 A Discourse on the Theme of Blindness in Oedipus Rex

Does Sadness Make one Understand Beckett? Life is an unending cycle of beginnings and Endings and they are enough to drive one mad.