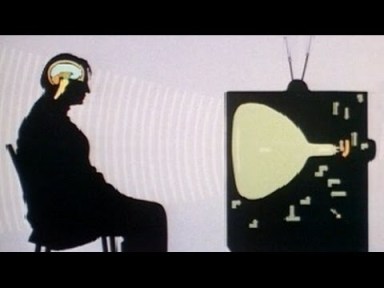 I first heard the term “new world order” in 1991, during the first Gulf War. I had a vague, possibly erroneous, understanding that the United States was involved in some type of clandestine world government. The term has since become a common phrase used in political speeches and informational articles. Once described as a “pursuit of justice and more secure in the quest for peace” by by GHW Bush, Noam Chomsky paints a different picture saying, “We’ll be the world’s mafia, running a global protection racket. That’s the New World Order”.